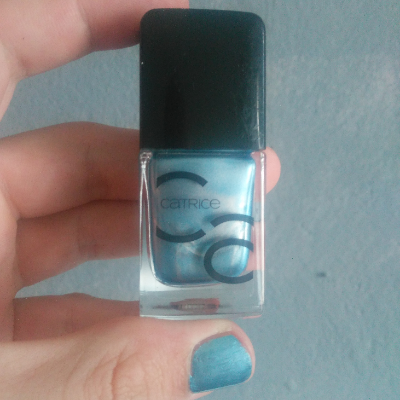 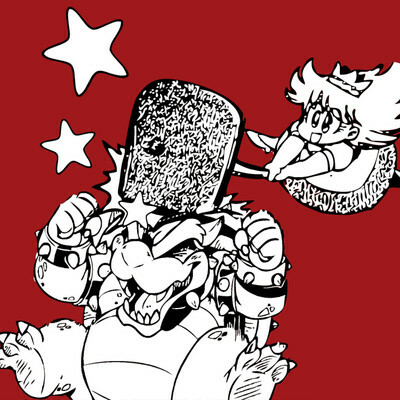 If you'd like to read an analysis that relates to recent protests in #cuba, this twitter thread is worth a read:
https://mobile.twitter.com/red_dilettante/status/1414626287239450627 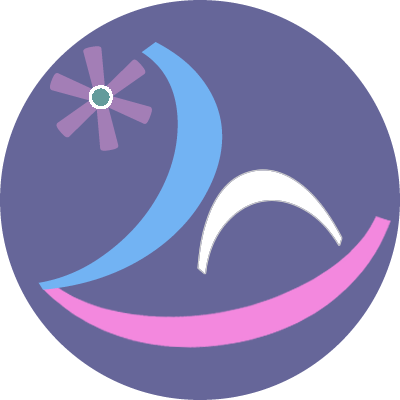 Oben-Ohne-Demo in Berlin: „No nipple is free until all nipples are free“ 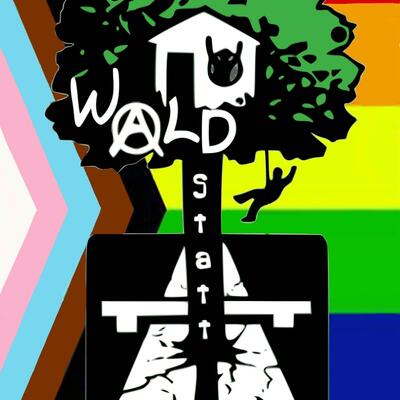 ava vs. the universe ✨ @aurora@social.bau-ha.us 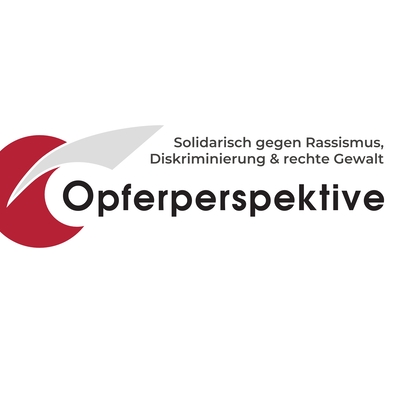 It's an urban legend that Oppenheimer said "I am become death, destroyer of worlds" after witnessing the first successful atomic bomb detonation. What he actually said was "wow, this blew up, check out my soundcloud"

Ella, an activist who was evicted from the occupied Dannenröder Forest in Hessen, Germany, was yesterday sentenced to 27 months in jail. The sentence was based on contradictory evidence from anonymous SEK officers, and is considered to be a political sentence designed to set an example.

The forest was occupied to protest the construction of yet another highway, and was evicted by police last Autumn in brutal and dangerous manner. Since November 26 Ella has been in preventive prison awaiting trial.

The struggle against highway construction in Germany continues! 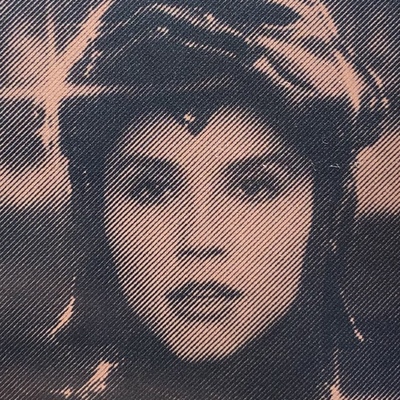 Links.potsda.mn is a federated social network for Potsdam's Left. More info can be found on our website .